In 2015 in the United States of America a new holiday was established on the calendar – “Polish Bilingual Day” – which from now on will be celebrated on the third weekend of October, initiated by the “Good Foundation Polish School of New York” and the “Foundation for Education for Democracy”. The initiative was supported and co-financed by the Polish Ministry of Foreign Affairs and the Senate as part of the “Cooperation with the Polonia and Poles abroad,” demonstrating a strong interest in fostering the Polish culture abroad.

The idea of establishing a new holiday for this cause was born a few years earlier. The foundation DobraPolskaSzkola.com had launched a campaign four years earlier in the US Polish community titled “W naszym domu mówimy po polsku!”  meaning “In our home we speak Polish.” 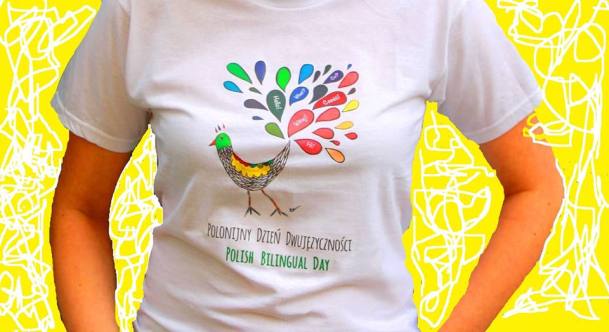 During this time, the portal published a number of articles, interviews, recordings and film coverage promoting conversations and education in the mother tongue of Polish families living outside the country.

With so many Poles residing outside of Poland, bilingual education is so important in the life of the Polish community, as we pass our native language, Polish roots and participation in the life of Polish culture to our children. At the same time we raise a generation of people who, due to their bilingualism, will become the best, most effective ambassadors and advocates of Polish culture abroad.

Whilst we do not celebrate “Polish Bilingual Day” in Australia, there are various multicultural events that we, as Poles, partake in and represent our culture through. If you know of any great events that we should be involved in, or that you would like to share with us, please email us at polishschoolashfield@gmail.com

Please email us at: polishschoolashfield@gmail.com
Or use the enrolment form on the website.